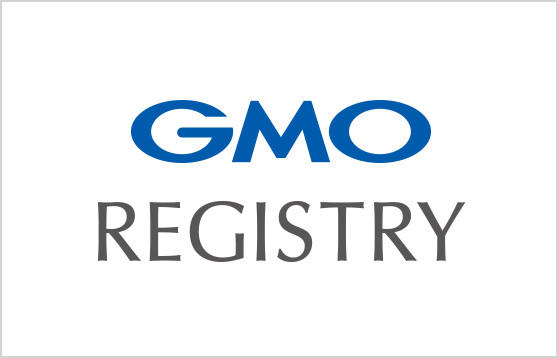 As existing namespaces like.com and .net were becoming overcrowded and there were few opportunities to register short relevant domain names. In June 2008, at an ICANN meeting held in Paris, the new generic Top Level Domain (gTLDs) program was announced allowing any organization which fulfilled the technical and financial requirements to apply for new gTLDs. 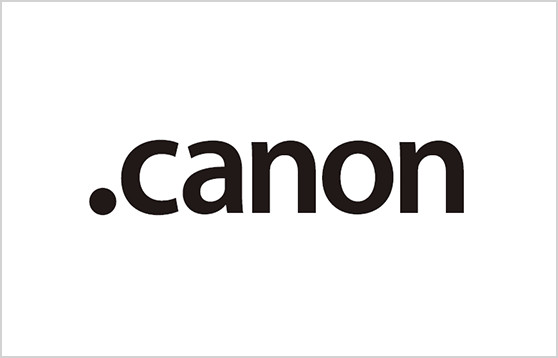 Brand TLDs allow companies to own and exclusively operate their own namespace on the Internet.
This new genre of TLD is a powerful online brand marketing tool that also enables companies to offer their customers a higher level of security, safety, and credibility as the definitive online source of information for the brand. 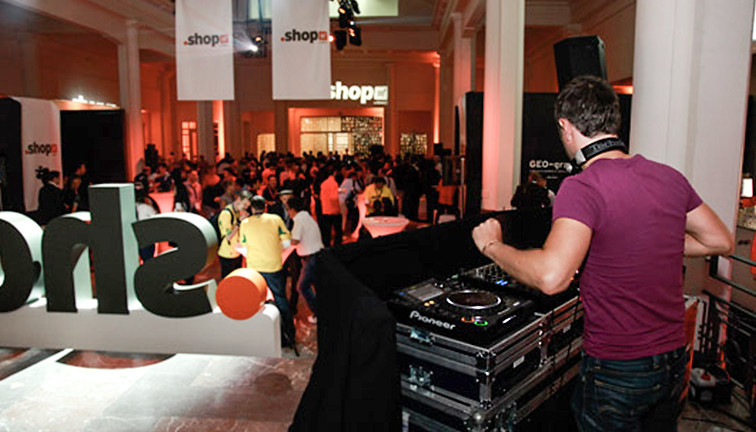 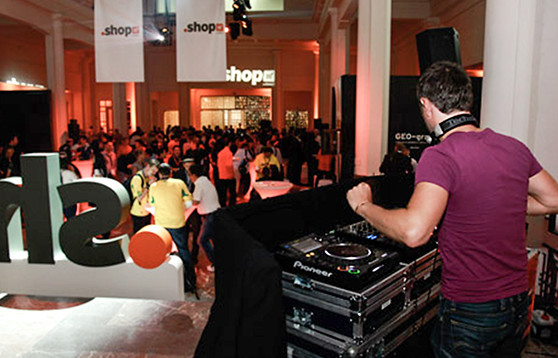 GMO Registry embarks on the mission to acquire .shop

After the ICANN announced that it would open up an application round for new gTLDs, GMO Registry began preparing to apply for new gTLD .shop. The company began to forge ties with ecommerce associations around the world to better understand how we could serve the ecommerce community. At the same time we hosted a series of events at ICANN meetings around the world where we announced our plans for .shop to the domain community on a global scale. 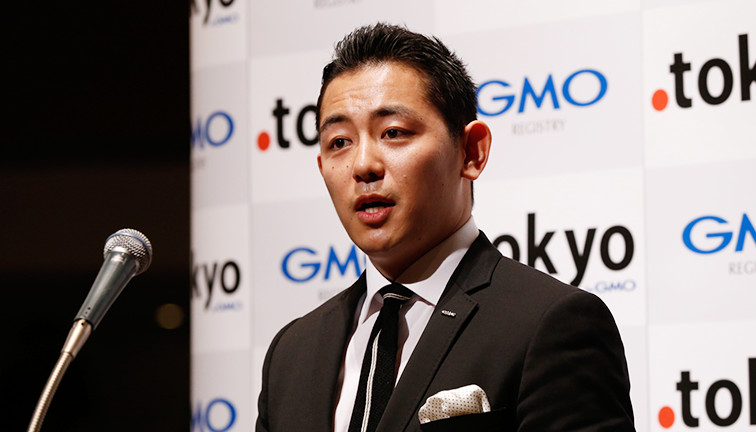 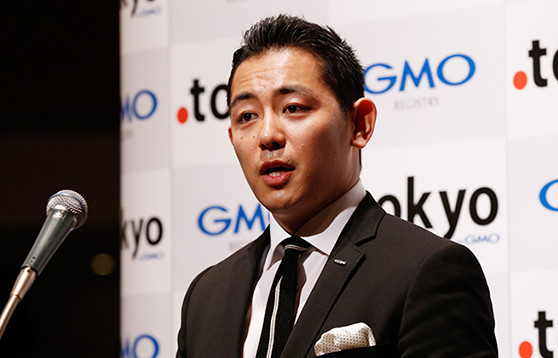 In November 2011, GMO Registry won official support from the Metropolitan Government of Tokyo to operate .tokyo after presenting a vision for a domain that would make a valuable contribution to the community and economy of Tokyo and build the city’s online brand both locally and globally.
GMO Registry signed an agreement with ICANN to operate the new GeoTLD, .tokyo, on November 11, 2013.
GMO Registry also received official support from the City of Yokohama as well as the City of Nagoya for the .yokohama and .nagoya TLD in March 2012.

After submitting hundreds of pages of application documents to ICANN, GMO Registry was finally accredited as Registry operator in July 2013 launching .nagoya in February 2014, .tokyo in April and .yokohama in July of the same year.
Geo TLDs promote the cities they represent and provide a platform to effectively deliver city information to Internet users both locally and globally. As well as allowing local businesses and residents to create relevant and meaningful online identities. 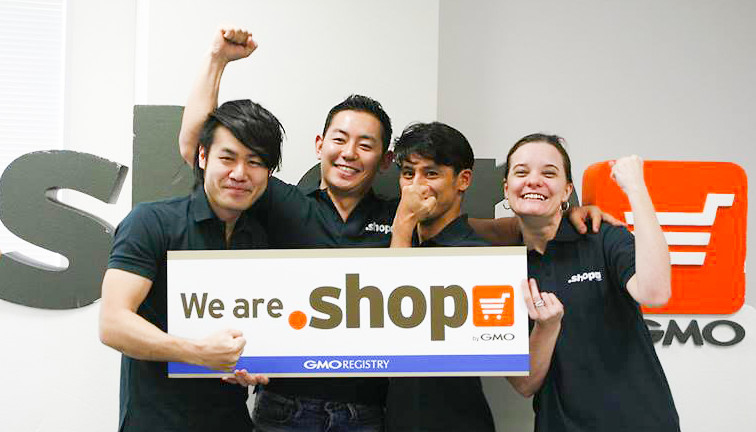 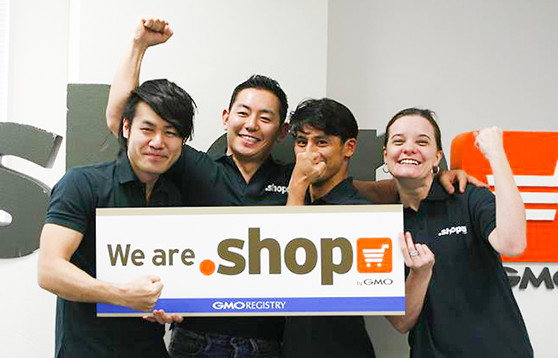 Four years after GMO Registry first applied to become the registry operator for .shop with the vision of building a new home for ecommerce, GMO Registry battled six other applicants in an epic 14 hour ICANN public auction, eventually securing the right to operate .shop for a record-breaking USD 41.5 million. 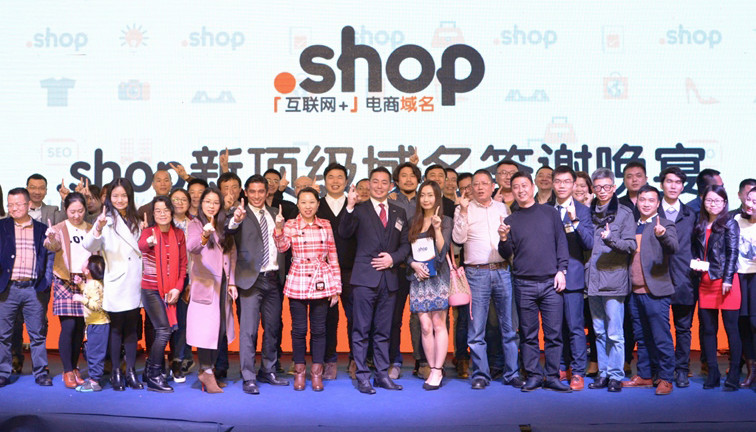 The Ministry of Industry and Information Technology (MIIT) of the People's Republic of China awarded .shop a license to operate in China on December 28, 2016, and .shop officially launched on China on January 11, 2017. .shop was warmly welcomed in China by domain investors and the broader domain community and more than 20,000 .shop domain names were registered in China in the first month.